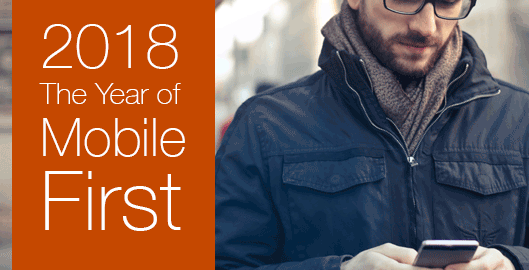 On Monday, Google announced that after a year of testing, it’s now rolling out mobile-first indexing for websites. Traditionally, Google’s index has used desktop versions of site pages to evaluate content. However, with the majority of Google searches now taking place on mobile devices, this move seeks to better align the index (and search engine results) with the mobile content.

This move doesn’t come with ranking advantages at this time; instead, it is meant to improve one aspect of how Google approaches its overall index in a world increasingly ruled by mobile. However, it’s an important development for any site owner interested in staying up-to-date with Google’s algorithm, while improving user experience, search performance, and mobile reach.

Reminder to Speed Up

Don’t ignore page load speed! Another core consideration of mobile-first web design is page loading speed. Google announced earlier this year that by July 2018, slow site speed will have a negative effect on ranking for mobile and desktop searches.