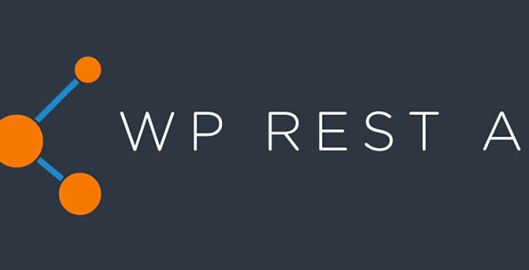 Yesterday’s WordPress 4.4 release isn’t labeled a Security & Maintenance update. Instead it focuses on introducing new features that lay the groundwork for upcoming improvements for development. It also introduces the new, stock Twenty Sixteen theme, which provides a minimalist visual layout dedicated to blogging. 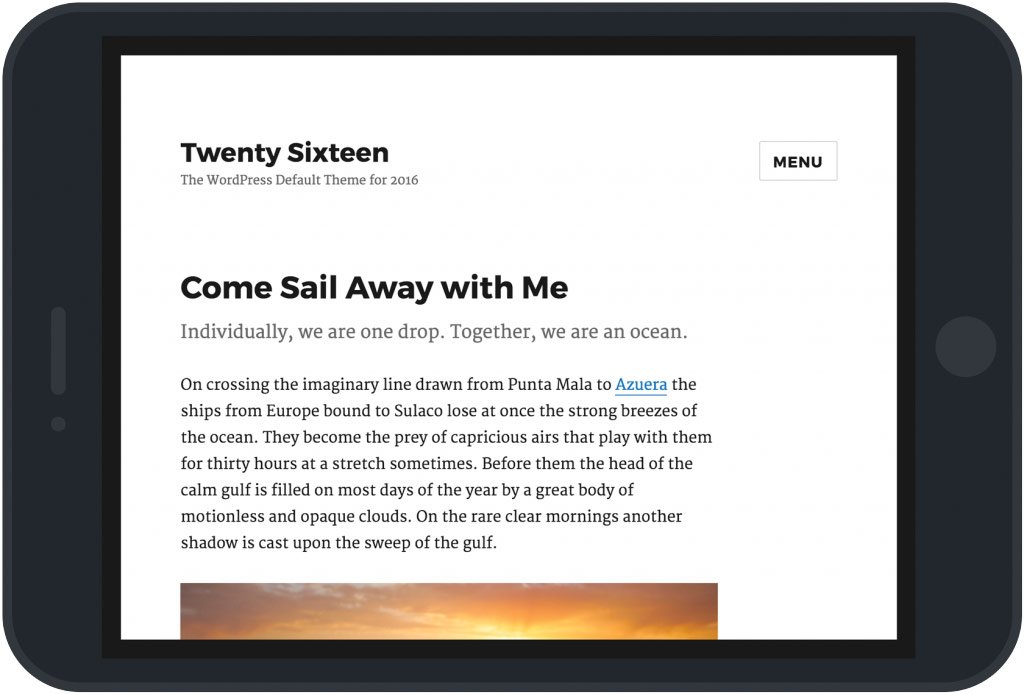 WordPress 4.4 adds the new Twenty Sixteen theme to get you started.

Should you update to WordPress 4.4?

As usual, we recommend that anyone running WordPress SHOULD upgrade to the latest release to take advantage of the incremental improvements, as they usually range from new features to security and performance. Before updating, always backup your site files and database. If you’ve been lax about updating WordPress (or if you’ve put it off because of the level of customization in your site) create a “staging” site so you can test out the update and check for plugin compatibility.

This is just a brief post to share that WordPress 4.2.3 has been released and is labeled a “critical security release.” As noted in the official WordPress announcement, it patches a couple of security vulnerabilities, namely cross-site scripting (XSS) and Subscriber role permissions, among other minor bug fixes.

If you’ve received a system email notification that your site has automatically been upgraded to 4.2.3, then you’re good. In the event that your site has not been updated – or the version shown in the email is not 4.2.3 – contact your developer to get on the latest version (just make sure that you backup your site and database beforehand, which is always recommended).

It’s no secret that we love the WordPress platform around here. When you have a CMS that is so easy to manage – with tons of functionality being added every day – it’s not difficult to see why 19% of the world’s sites run on WordPress. Add in their famous 5-minute install, and how relatively easy it is to poke around “under the hood”, it’s all good right?